Improve Your Analog Surveillance Camera System with These Add-Ons 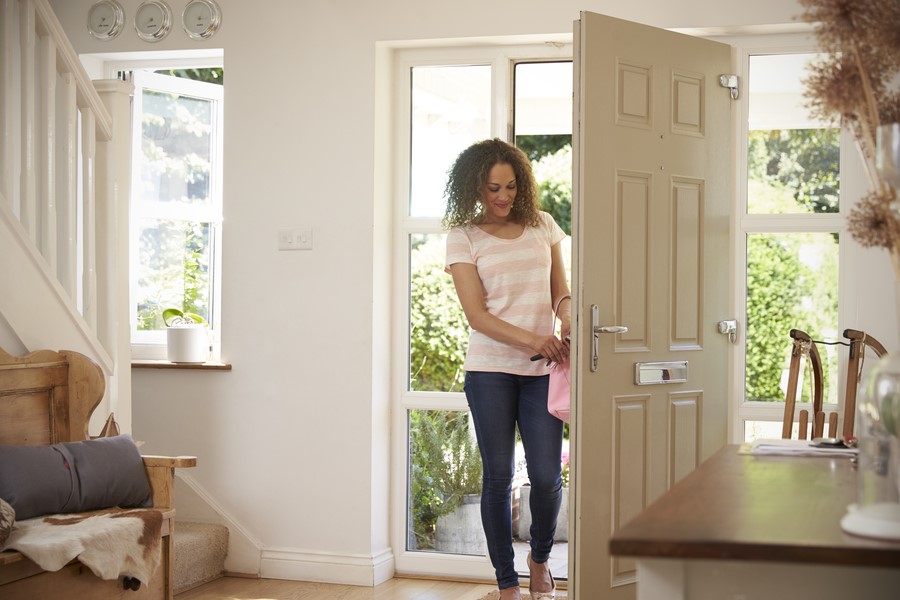 Do you have an analog surveillance camera system in your Westchester County, NY-area home? Some homeowners believe analog may mean outdated, but that’s simply not the case. There are a few improvements you can make to your existing analog infrastructure to achieve higher resolution surveillance images and have the convenience of monitoring your surveillance system with an app on your smart device.

Keep reading this blog to learn more about how you can use an analog surveillance camera system to handle high-definition footage with more ease.

The way most analog cameras measure resolution by counting the number of horizontal lines. The more lines visible, the higher the resolution of the camera, which means your surveillance footage will have better resolution.

HD analog technology uses your existing analog system components to record pixels instead of horizontal lines, giving you footage in 720p or 1080p HD resolution. 1080p has four times the resolution of standard analog, meaning your images are as sharp as can be. Why would you need that? Well, if you want to zoom in on any of your footage in the case of a crime, you will be able to zoom in on objects like faces and license plates.

HD analog surveillance camera systems generally cost less than HD IP, are simple to install and integrate easily into your existed system. There are several camera styles available, too, from bullet and door cameras to indoor and outdoor cameras.

You can use your existing system’s standard coaxial cables but will need an HD DVR (Digital Video Recorder). A DVR is part of your security system that records and stores the footage from your surveillance cameras. We work with some of the most reliable brands in surveillance camera systems, IC Realtime and Luma.

If you’re ready to update your existing surveillance camera system or want to discuss the possibilities of a new system, call us today at (914) 921-0099 or fill out our online form for a no-obligation consultation. We can’t wait to hear from you.